What is Mold and how important is it to avoid it?

No everyone has even a small idea of what the word “mold” means. What is mold? Well, mold is a type of fungus that can often be seen in different places such as food, places with high humidity and low luminosity, among others. Mold is part of the fungi family or kingdom (quite extensive family of fungi) as well as an incredible amount of different varieties.

In any of its different varieties, mold turns out to be a difficult enemy to fight in a great number of cases for people suffering from this type of problems. Usually quite common and simple methods are used to get rid of them normally.

Sometimes there are cases where the problem turns out to be more difficult than estimated and it tends to be quite tedious to fight them. If the fungi are not treated with the right products, it is quite unlikely that they will be completely eradicated.

Some curious facts about mold

The world of the mold family can be much more interesting than many people suspect, which is why here are some curious facts about mold. This way you will be able to understand a little more about how to prevent it and everything related to this curious world: 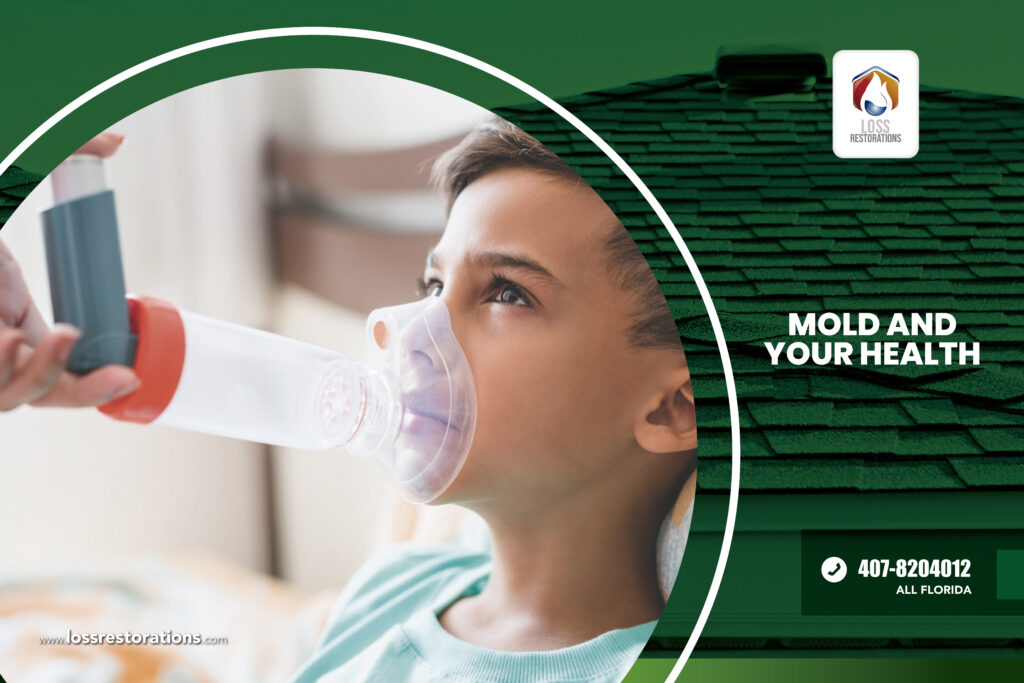 Mold and your health

There is no doubt that mold can be harmful to some people who are in a damp room containing mold, however, it may not cause them any difficulties.

Some people are sensitive to this fungus and may experience difficulties such as skin, eye and throat irritations. Also cough, nasal congestion, among some other symptoms that people in the affected area may present.

When a person presents difficulties in terms of mold, this can present very serious reactions such as those who have chronic diseases in the lungs and those who have an organism with less strength than they should.

These people could suffer serious infections just by the simple fact of being in the same place where the fungus is.

Let us remember that mold is a fungus that is quite harmful to all those people who suffer from some kind of respiratory problem.

People who suffer from some of these problems and enter a room that has been infected with fungus, the first thing to do is to leave immediately to avoid that some kind of bacteria play a dirty trick and end up in something quite serious that can seriously compromise their health.

Mold and Your Home

Mold can be found almost anywhere in your home, either outdoors or indoors, it only depends on the humidity that is condensed in the environment, especially in places where sunlight does not penetrate as much.

Mold can enter any place through doors and windows without any problem. In addition, it is possible that it can take refuge in some electronic devices such as fans, air conditioners and even heating systems, and what they have in common is that they can all expand to permeate the entire environment.

The fungus can also proliferate on accessories such as backpacks, handbags, purses and even live on the fur of animals. Basically, it is an organism that can live in many places without any problems.

In places where there is a lot of humidity, it is very likely that mold will grow, since the places where it grows very easily are in places with little sunlight, such as leaks, broken pipes, windows and any place that is frequently in contact with moisture.

Frequently mold grows in materials such as wood, paper, cardboard, among other materials that allow it to be generated quite easily at an incredible speed, depending on whether the area has sufficient moisture for this to happen, or not, as it is the environment conducive to its proliferation. 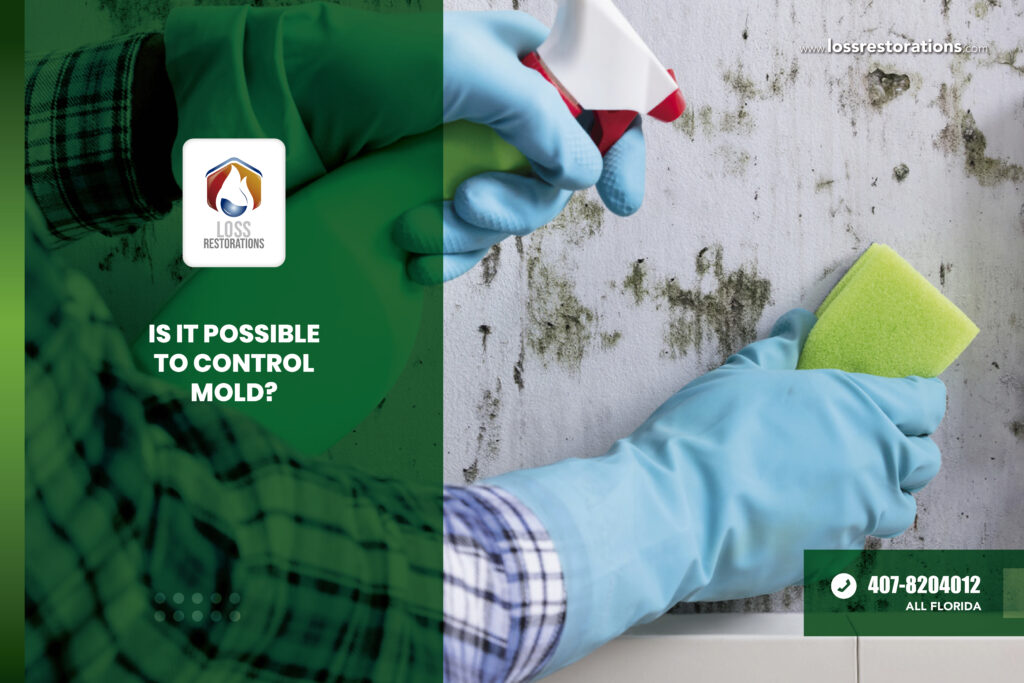 Is it possible to control mold?

– Let’s start by repairing all water leaks that are causing moisture such as leaks, windows, broken pipes, among others.

– It is necessary to keep humidity levels in a range between 40 and 60% to make sure you have it under control.

– Maintain good ventilation throughout the house, especially in places such as bathrooms, kitchens, laundry rooms, terraces, gardens and any other places where you have to deal with water frequently.

– Plumbing areas should be kept dry, because if there is no moisture at all, there will clearly be no sign of the fungus.

– You can also use some home remedies to combat mold without much trouble, such as white vinegar or apple cider vinegar, dissolve it with water and with an atomizer, spray the affected area with mold and then let it dry and repeat this procedure from time to time.

-Mix baking soda in water and spray the affected area with the atomizer to eliminate this problem.

If after doing these home remedies to combat mildew, you have not achieved good results, honestly the best thing to do is to seek help from Loss Restorations.

Loss Restorations has a professional work team that always seeks to please the customer leaving you satisfied at all times and also offers the best prices on the market to preserve your economy. 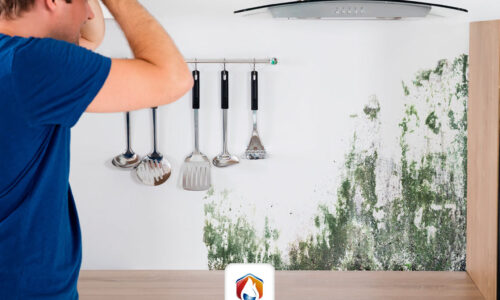 Let’s see now, how avoid moisture affect the kitchen areas. Since the kitchen is one of p .. 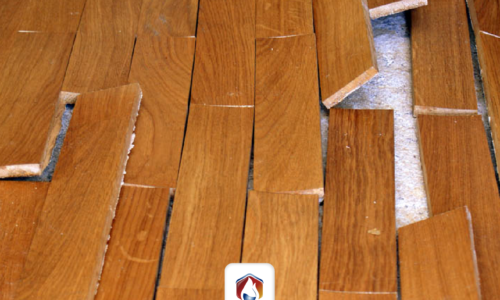 How to avoid moisture in floors?

In our home or in our workplace, some problems may arise such as the presence of moisture in fl .. 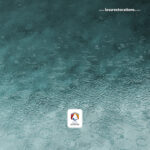 How to protect your home from heavy rains and storms?

Different Types of Mold and How to Avoid Them 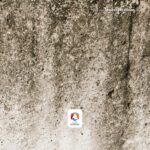