Different Types of Mold and How to Avoid Them

When you discover different types of mold and how to avoid them, you are very close to solving a series of problems. If you fail to avoid this situation, it will bring you a lot of inconveniences that will get worse as time goes by.

Since ancient times, mold has always been present in many places where there is moisture. For that reason it is common to hear people say that mold has been with us forever.

When people are frequently exposed to a moisture-laden environment and therefore surrounded by a lot of mold, they may be exposed to harmful effects on their health, while others have no problem because they are less vulnerable.

Some people are very susceptible to mold and this causes them to suffer from stuffy noses, coughing, irritated and watery eyes and even scratching or irritation of the skin or scalp.

Obviously, knowing the personal background of each person, it is feasible to find practical solutions to prevent these people from being affected by fungi.

When you live in a mountainous environment surrounded by ferns and other aquatic plants. Then you should get away from that environment as soon as possible so that you do not get an annoying nasal congestion.

You should always seek immediate help with Loss Restorations, as they are specialists in restoring any damage that exists in your home. You should preserve your health and also strive for a healthy environment in your usual spaces. 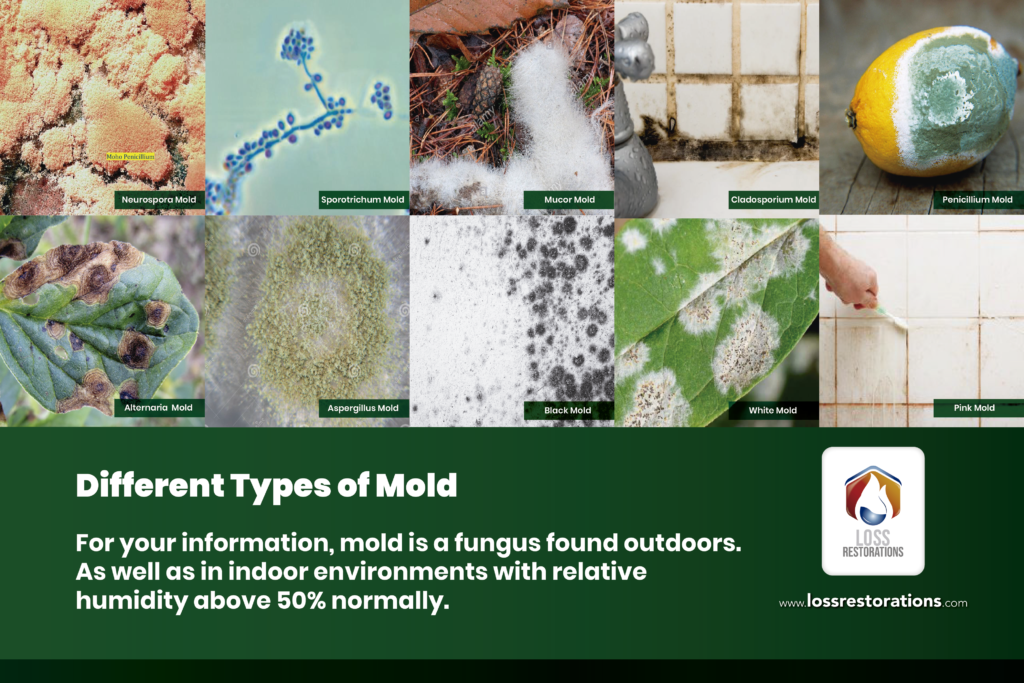 What are the different types of mold?

For your information, mold is a fungus found outdoors. As well as in indoor environments with relative humidity above 50% normally.

The most common damp environments are bathrooms, laundry and sink areas, and also where there are water leaks such as on roofs and interior patios of buildings.

Among the most common and popular types of fungi are Aspergillius, Penicillium, Alternaria and Cladosporium, which are frequently found in summer houses. But also in saunas, antique stores, greenhouses, flower shops, nurseries and gardens.

Here we want you to know the main characteristics of mushrooms according to the family to which they belong:

It is a type of fungus that belongs to the genus of ascomycetes of the family Sordariaceae, which translated from Greek means nervous spore, this name is due to the characteristic striations of these spores.

Generally this type of fungi is found in bread and decaying plant materials. Neurospora Sitophila is used for fermentation and production of foods such as Indonesian oncom, which is a typical Indonesian dish.

The best known species of this genus is Neurospora crassa which is a model organism commonly used in biology. According to scientists it is not worth avoiding them as they are not harmful to health.

We are talking about a type of fungus that develops in different ways taking into account the temperature for its growth. It is a di morphic yeast fungus at 37° Celsius in human or animal tissues.

In nature, it is found at 25 ° as a filamentous fungus and belongs to the Ascomycota family. The way to avoid contamination with this fungus is to be careful not to get scratched by contaminated objects. In this case they can be tools and splinters, as well as bites and scratches from animals, generally felines.

This fungus belongs to the family Mucoreaceae of the order Mucorales. They are also generally known as molds and form very delicate white filaments of tubular shape and blackish spherical sporangia.

It is recommended to avoid contact with ruminant feed because they contain micro toxins that can eventually alter the functioning of the respiratory tract. 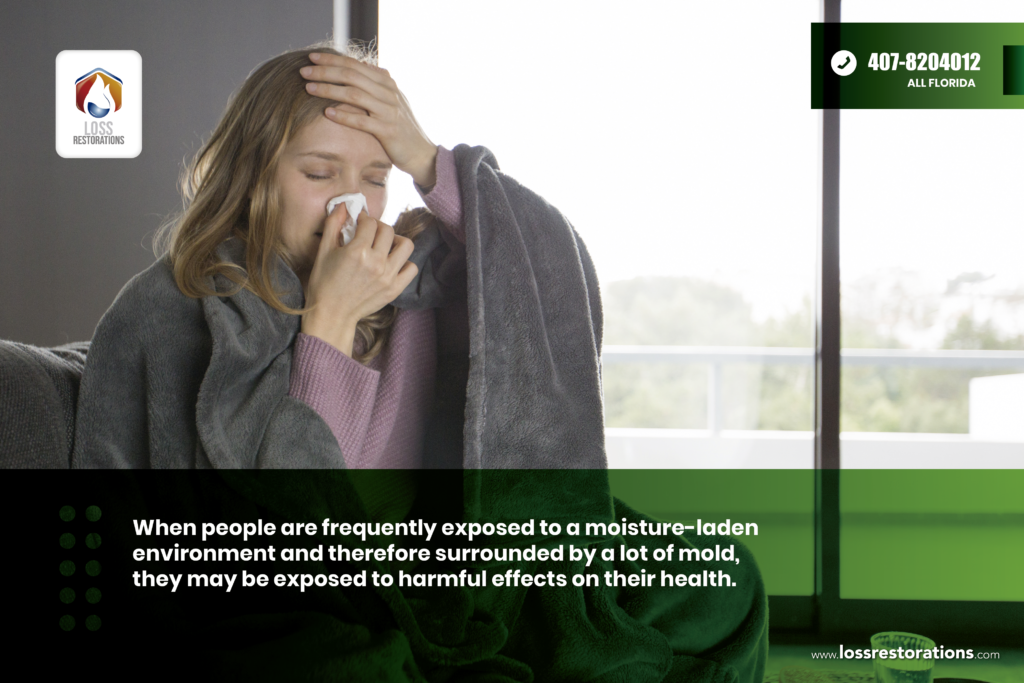 This fungus is characterized as one of the most common types of mold species. They are found in the interior and exterior of buildings. They reproduce in colonies that vary from green to brown or black. They eventually present dark pigmentations that form in simple or continuous branched chains.

We must avoid contamination with Cladosporium, it is very important. Avoiding the presence of this fungus or mold is achieved by keeping walls, windows, and other surfaces dry of moisture.

Now it is a genus of fungi belonging to the Ascomycota family that includes more than 300 species. The best known and most popular being Penicillium chrysogenum, which gave rise to penicillin as an antibiotic to which some people are allergic.

The fungi that affect citrus fruits are Penicillium digitatum and Penicillium italicum. These affect the fruits by breaking them off from the rind of the fruit, as they detach from the linseed that protects them from bruising.

It is a very characteristic type of fungus belonging to the family of ascomycetes. They are also well known because they are one of the major plant pathogens.

To avoid Alternaria, the crop must be properly cleaned and sanitized. There should be good ventilation, good temperature and regular watering of the crop.

This is a genus of molds that is found within six hundred fungi being ubiquitous in nature.  It is classified into two morphological forms that are basic: Yeasts and hyphae.

Aspergillosis can be avoided by not frequenting places where there is a lot of dust in the environment, such as construction sites or excavation sites. Also avoid being in or being associated with possible activities such as landscaping, masonry, masonry, framing and other dusty activities.

There is also black mold or black toxic mold, a fungus that is attributed to the fungus stachybotrys chartarum. This type of fungus is a highly dangerous microorganism for humans and some animal species.

Its degree of danger lies in the fact that its spores can penetrate the weakened immune system of humans, thus producing a series of disorders and symptoms that show how health deteriorates rapidly.

Scientifically white mold is known as Sclerotinia Sclerotorium de Bary, which is a disease caused by this pathogen, which has a wide worldwide distribution and affects many living species.

The preferred habitat of this type of fungus is in regions with moderate temperatures that have periods of high humidity levels such as in Europe and the northern United States.

Scientifically white mold is known as Sclerotinia Sclerotorium de Bary, which is a disease caused by this pathogen, which has a wide worldwide distribution and affects many living species.

The preferred habitat of this type of fungus is in regions with moderate temperatures that have periods of high humidity levels such as in Europe and the northern United States.

This type of pink mold is present in environments with high humidity levels, such as in bathrooms and near drains. Although to tell the truth, this is certainly not a fungus but a very harmful bacterium.

Serratia Marcescens is its scientific name and its favorite place to develop is in environments where there is high humidity, such is the case of sanitary rooms in commercial centers, homes and offices.

If people are exposed to this dangerous bacterium, it can cause various gastrointestinal problems. They can also cause infectious conditions in the urinary tract, as well as endocarditis and pneumonia and all kinds of respiratory complications.

If you want to avoid the appearance of black and white fungus on plants, it is advisable to go to stores specializing in the sale of fungicides for plants, which are highly demonstrable efficiency and easy to acquire.

You can avoid the pink fungus by cleaning the walls and the floor of the bathroom with chlorine bleach. Then dry the treated area very well to avoid infection with this bacterium. But it is also good to seek professional help with quality services to reverse damage caused by water and storms that produce fungus, mold, dampness and even fire in some cases. 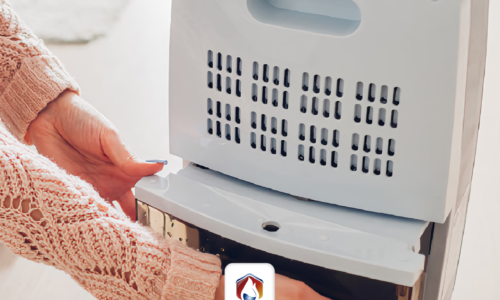 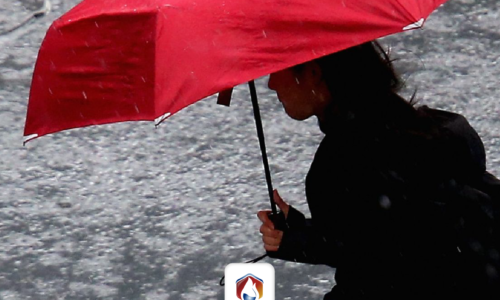 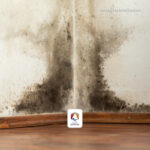 What is Mold and how important is it to avoid it?

Repair walls and floors in bathrooms due to humidity 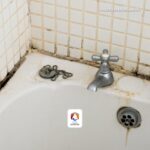